Rings are some of my favorite accessories. I own quite a few but almost never wear them. I have got to change that. Starting here with this adorable ring.

Making a ring can be very intimidating, but is actually quite simple. I was so excited when I spotted these spiked beads at Michaels that I bought two packs. Follow for how to make this cute spiked ring. 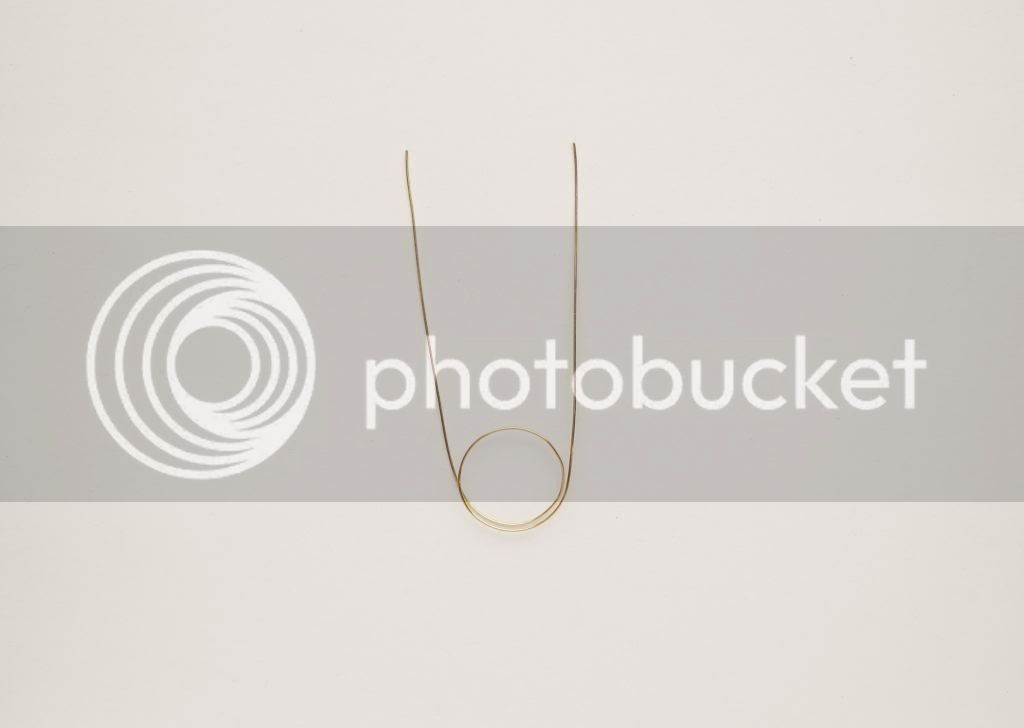 Cut a long piece of wire. The wire that I am using is 22 gauge. Take a pen that is a similar size to your finger and wrap the wire around it so that it looks like it does in the picture. The overlapping part of the wires will be the back of the ring.
Slip the loop on your finger to measure. Pull it tighter if need be. It should be pretty snug because it will probably end up getting slightly looser as you work with it.

Take your three spike beads and thread them onto your wire. Slide them around the loop so that they sit on the top of the ring between the two parallel wire ends.

Use your pliers to hold the loop wire and the wire end together close to the spike beads. Bend the end wire out as it looks in the picture. This is pretty easy, you could probably do this with your fingers.

Repeat on the opposite side.

Trim the wires so that they don't poke your finger. And ta-da! You can personalize this style of ring by using any small beads.

Posted by Caroline @baisleyandnoir blog at 12:31 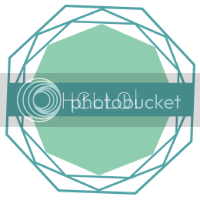 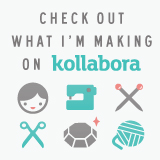